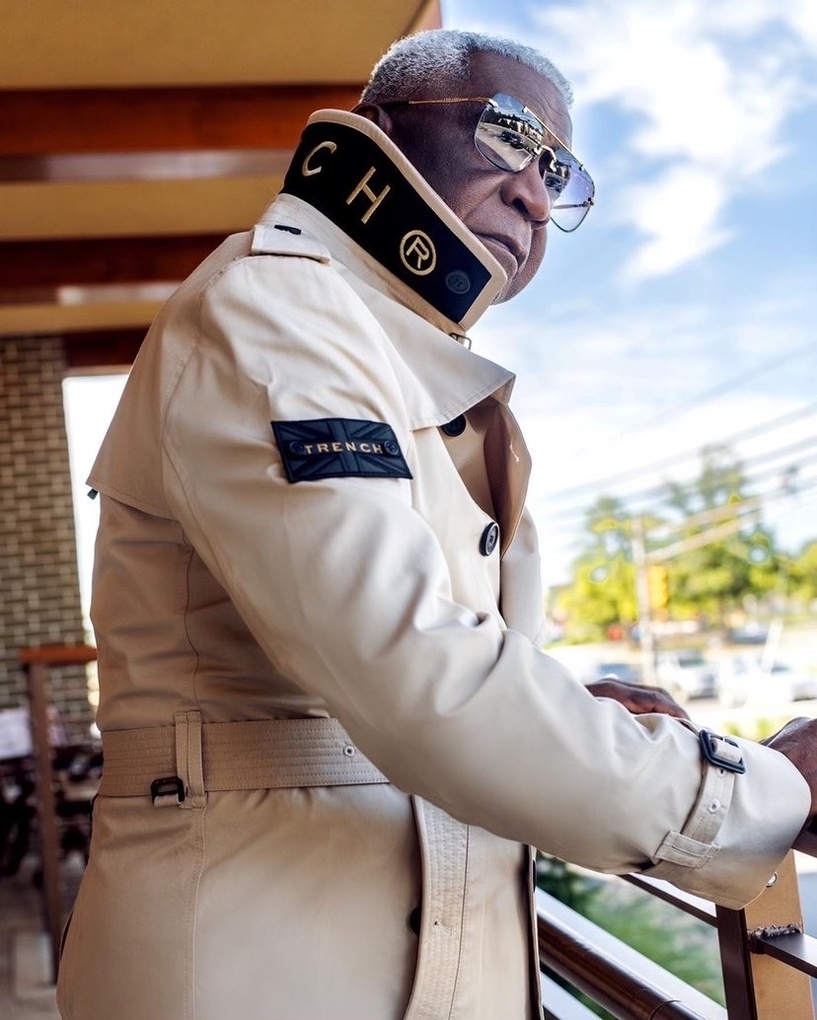 The Print industry would not be the same without the presence of legendary publisher, distributer and newsstand consultant John Blassingame. Early on, as the only person of color working in then mostly white staffed media outlets like Hudson News, he single handedly opened the doors for black magazines to appear on newsstands. Upon declaring his independence and opening New Day Associates, John not only assisted with titles such as Essence, Vibe, Sheen and Upscale, but also partnered with and published Word Up, Today’s Black Woman, Hype Hair and Black Men. For the past 40+ years John still hosts the Designer and Model of the year contests, which launched such careers such as Super Model Debra Shaw. Johns motto is “your network is your net-worth” and such forward thinking has garnered him key important relationships such as Bronner Bro’s, Network Journal and Barnes And Noble. Stemming from his successful magazine network, John has also produced some of the biggest fashion competitions in the United States, offering grand prizes from notable sponsors including an all travel paid trip to Paris, London or Rome for talent to pursue their careers abroad. 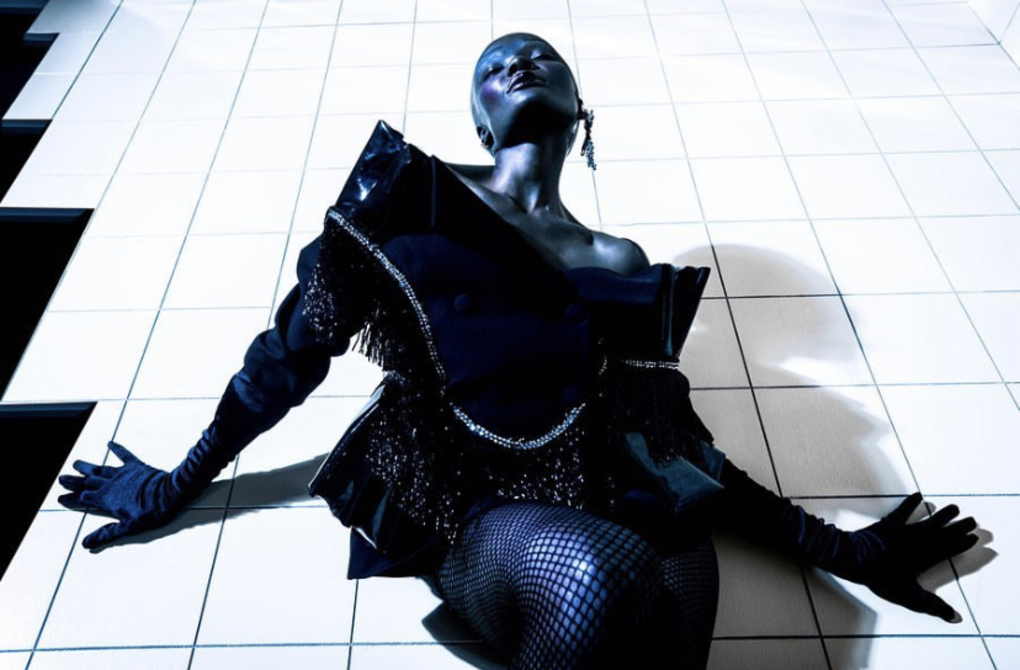 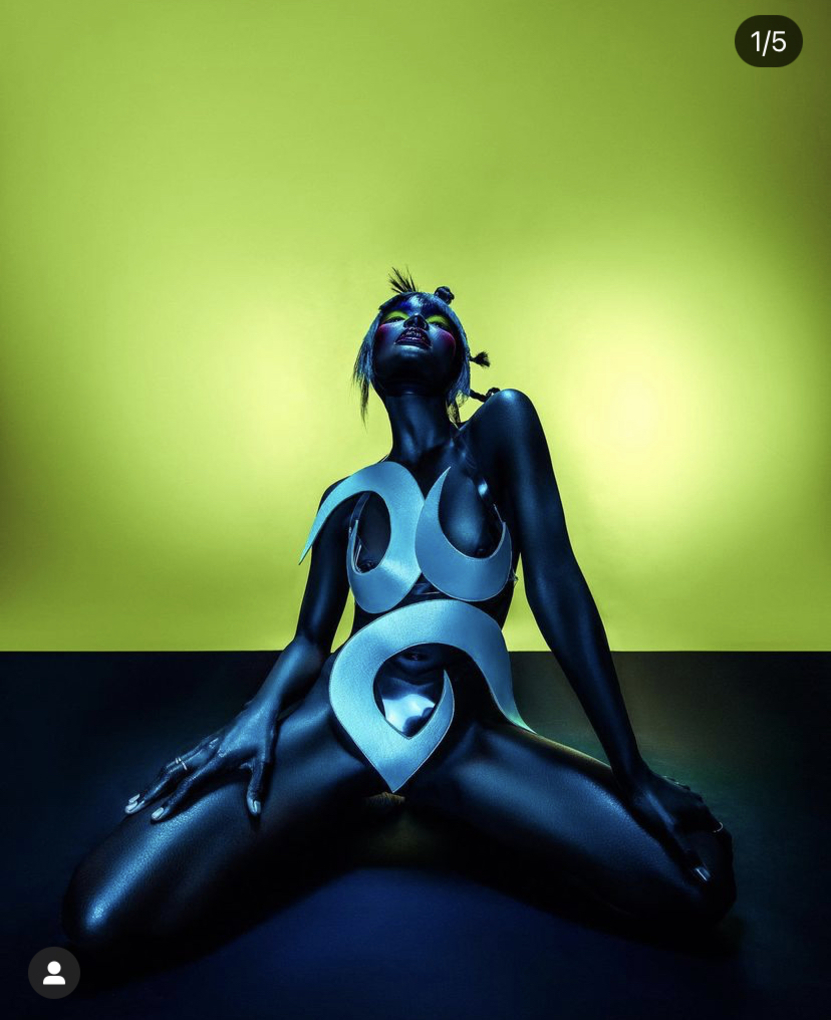 Models And Talent From Around The Country Showcase Their Talent 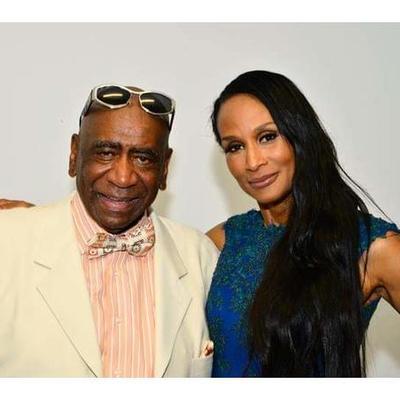 Best known for publications WORD UP MAGAZINE and HYPE HAIR New Day Associates Publisher John Blassingame is recognized for singlehandedly disrupting the magazine industry and opening the doors for Black Publishers in the 1980's when it was near impossible.

As seen in the slide shows are a list of past and present publications John has published or achieved International distribution, including but not limited to Vibe, Trace, Sheen, IN BLVCK, Alpha, Upscale and many more.

John is the producer of this 40th Annual All Star Fashion Weekend and Welcomes You To Join Him In Celebrating His Legacy While Showcasing Your Fashion And Or Musical Talents.

This will be the place to show the industry what you are made of in our 40th Annual Talent Showcase. Every year we have the best people of note from the industry checking out the "new blood" in the world of Fashion and Entertainment. Are You The Next One? Be There, it's the only way to show.

(COPY AND PASTE IN BODY BELOW) 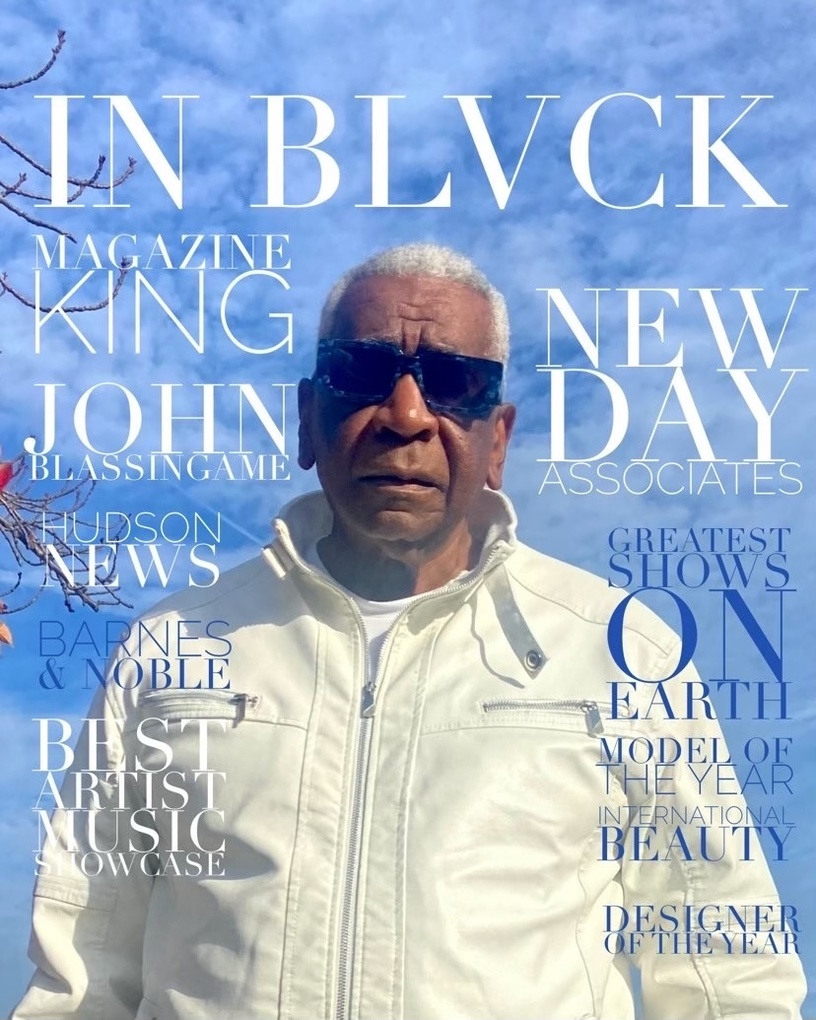