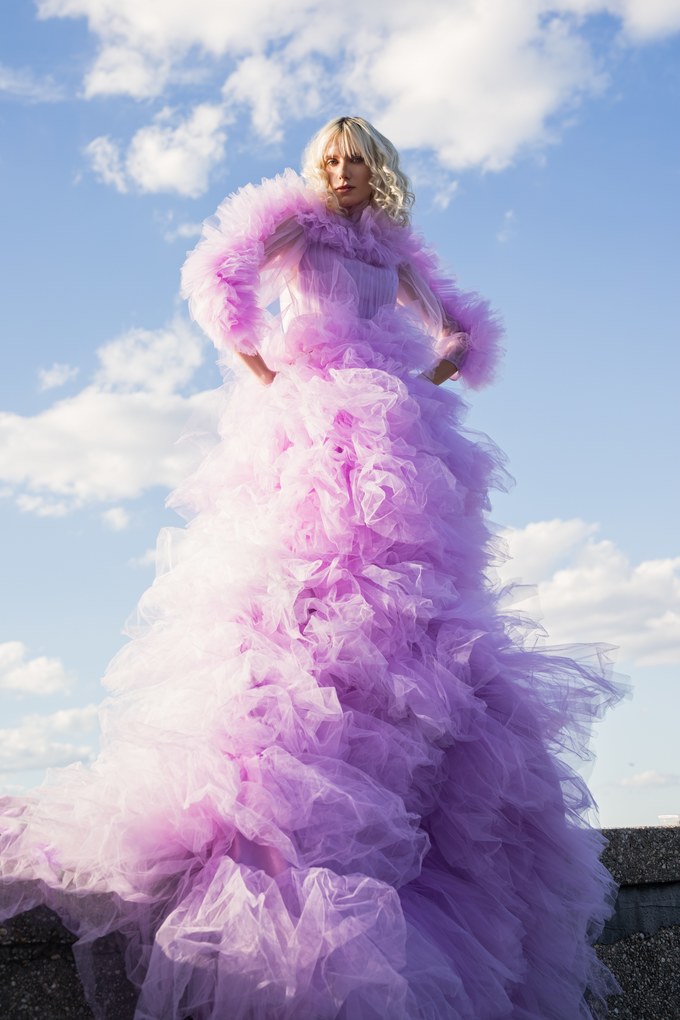 Marcus Gregory Blassingame is an American wardrobe and fashion stylist, costume and creative director, chief editor and writer who was born in Elizabeth NJ. Working out of the of hub the United States Fashion Capitol New York, Marcus has been summonsed worldwide to bring many creative visions to life.

Much of his work has been published in prime editorials such as Italian Vogue, Bazaar, Trace, Vibe, Gmaro, In Black, TBW, People, Chicago, Malvie, Ellements, Numero, displaying Marcus' own unique approach to high fashion, blending classic established brands with exclusive rare couture designs of equal quality to bring his outstanding content to life. Working with top models such as Jessica White, Jourdana Phillips, Ovo Drenth and Alina Kozyrka have been a major key to his transition between high fashion and celebrity styling, not to forget his skilled writing in journalism.

For the past 20 years Marcus has established his brand as the "go to" creative resource of building a powerful image, securing press and media, enhancing social media presence and transforming clients into benefactors of the arts through his elaborate foundation in the world of fashion. 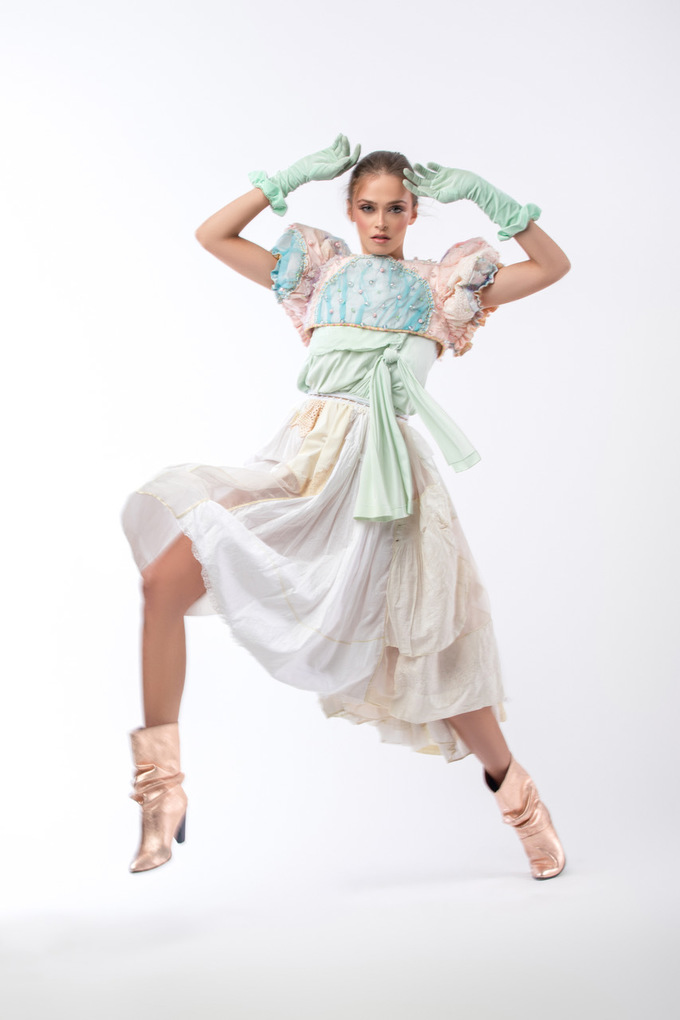 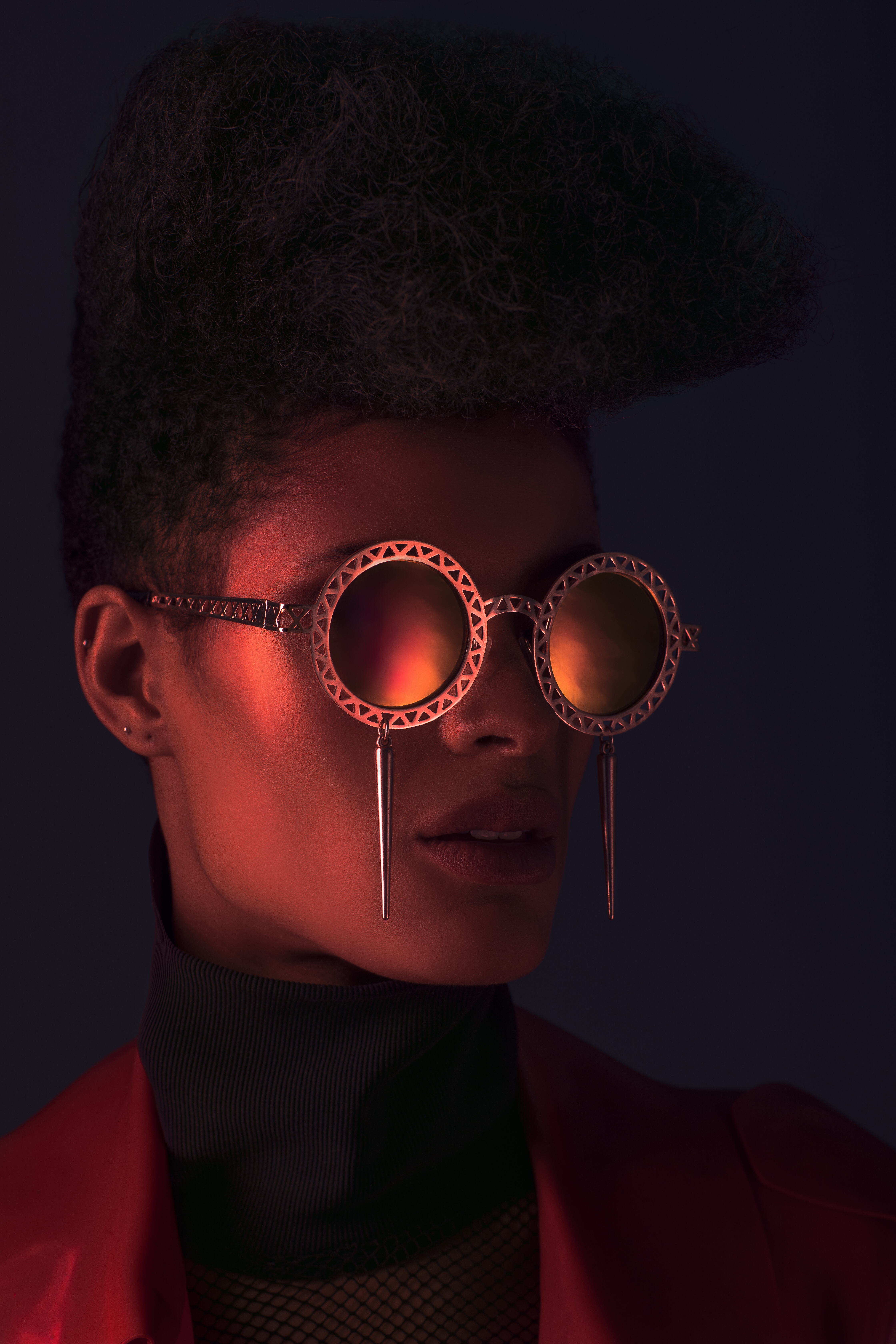 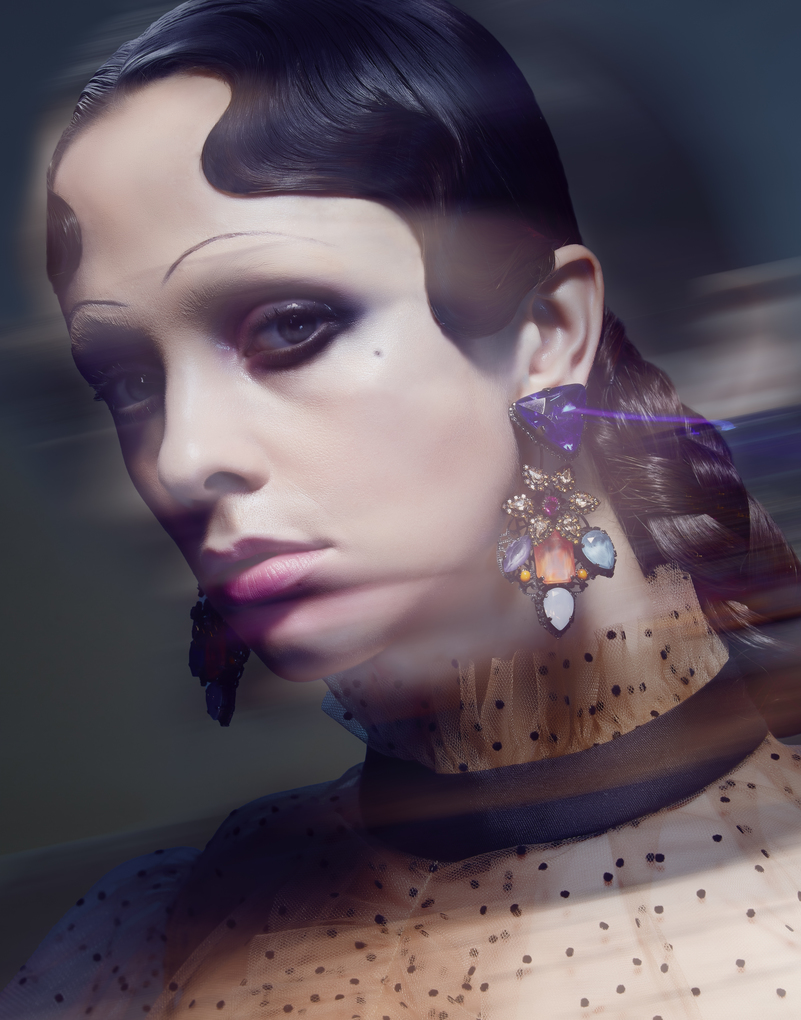 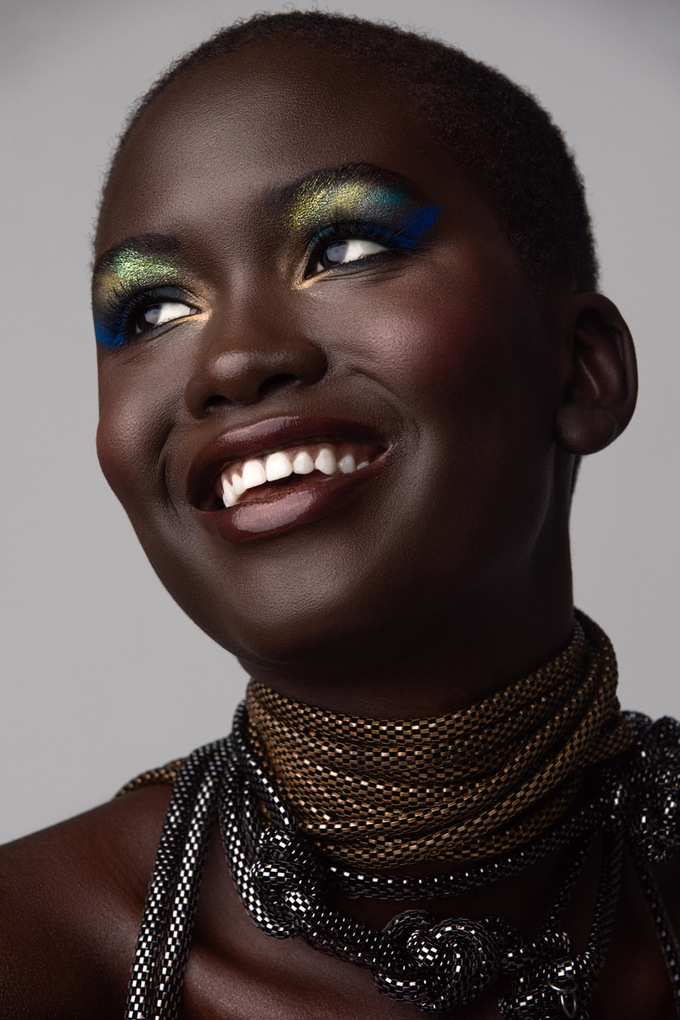 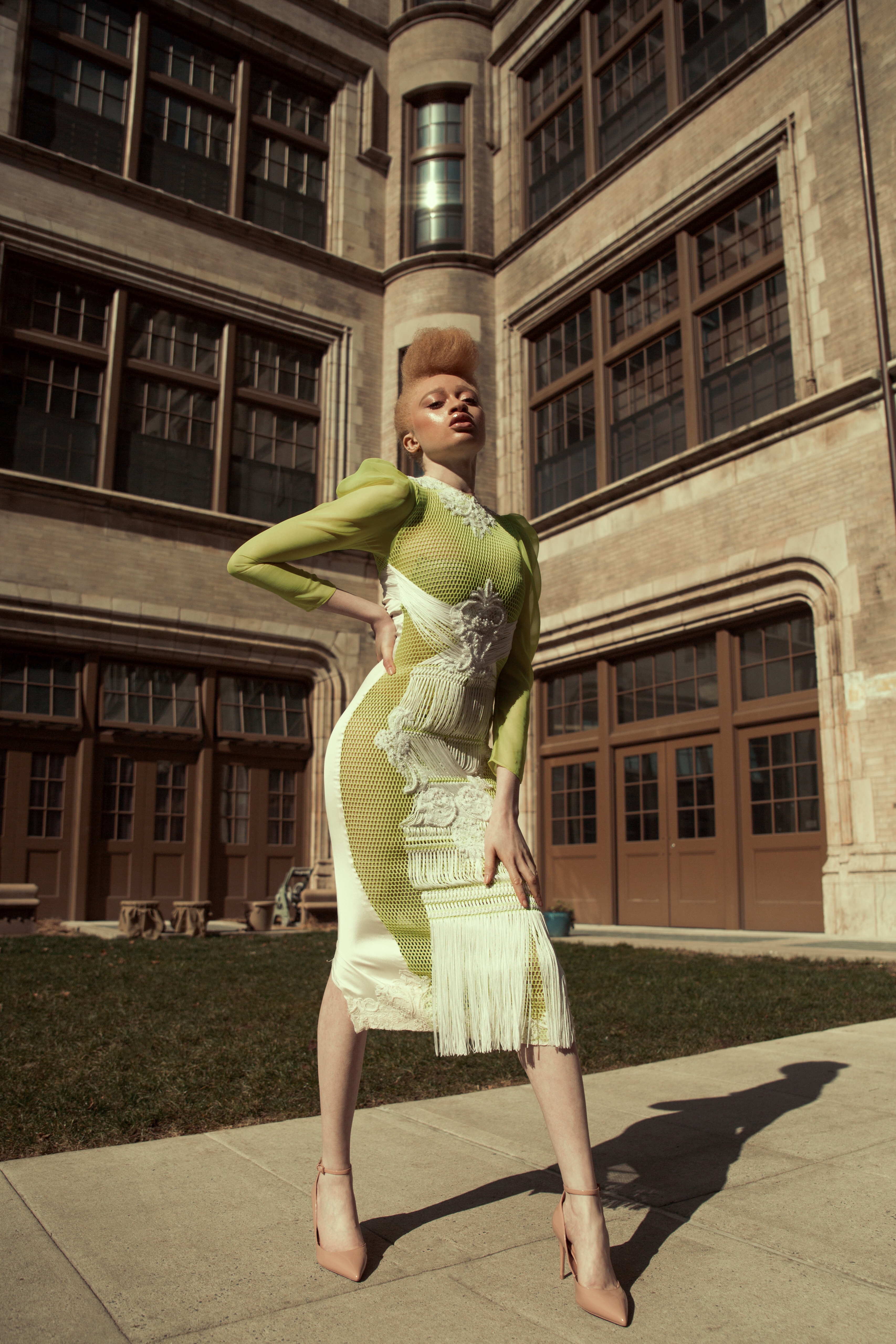 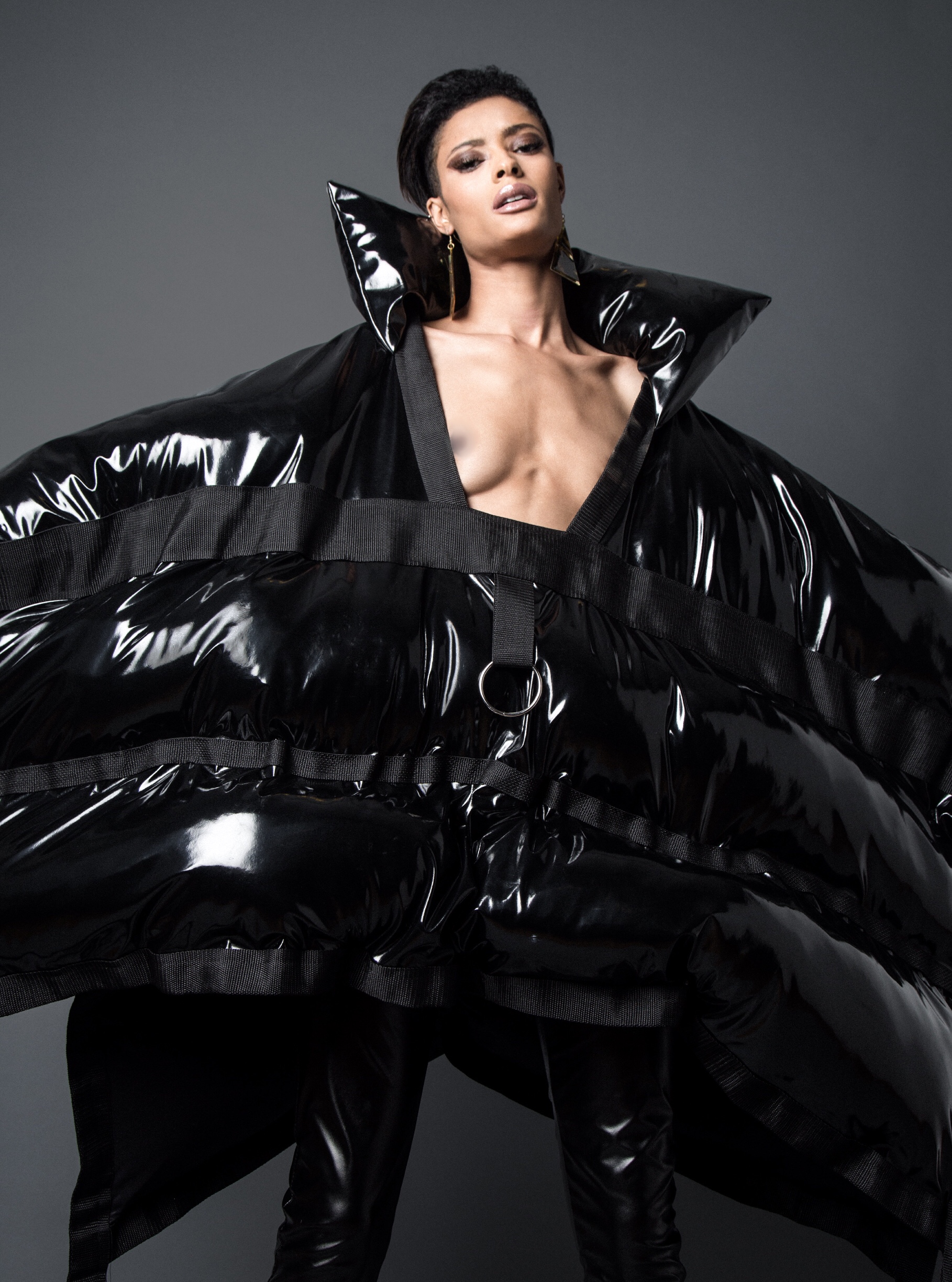 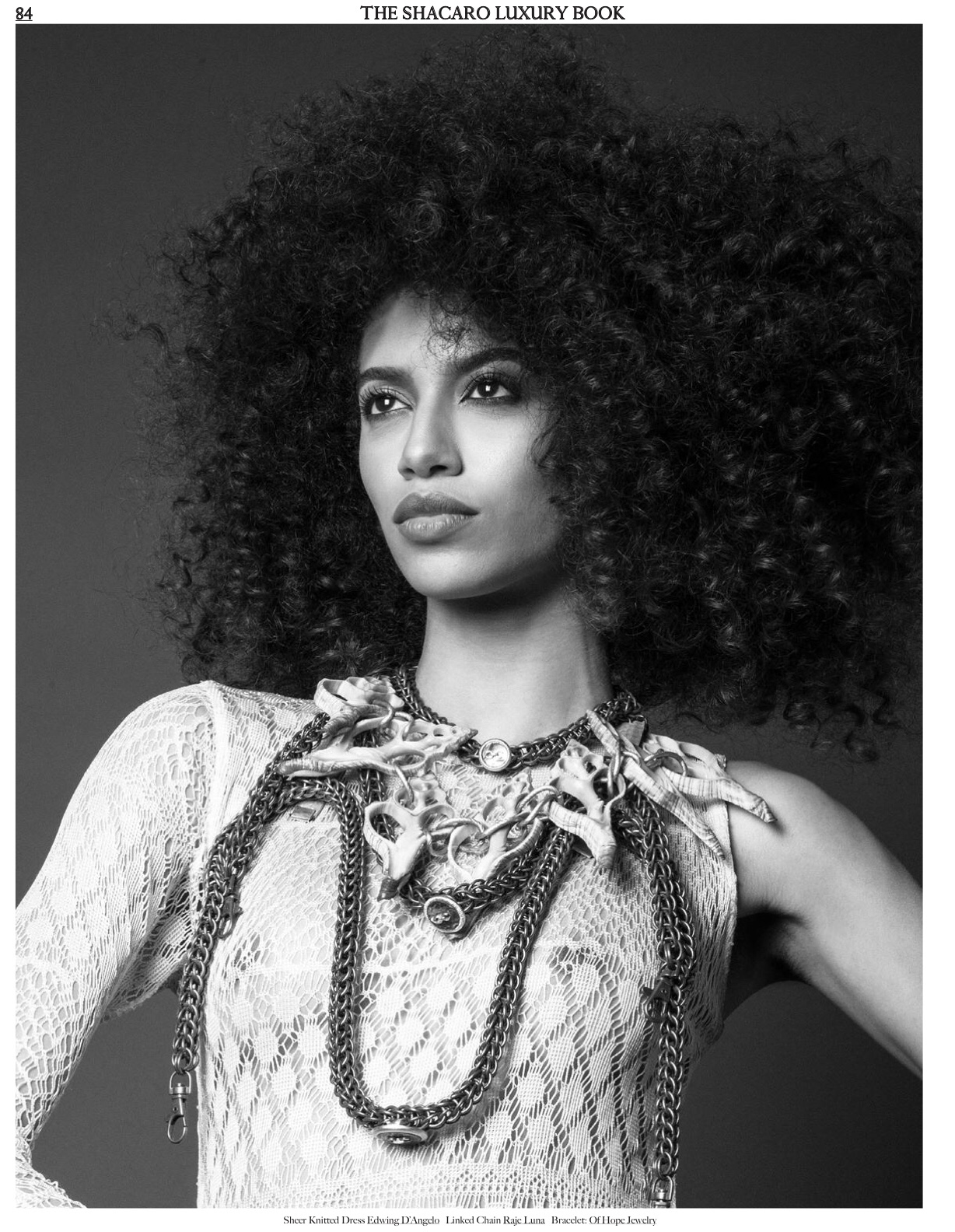 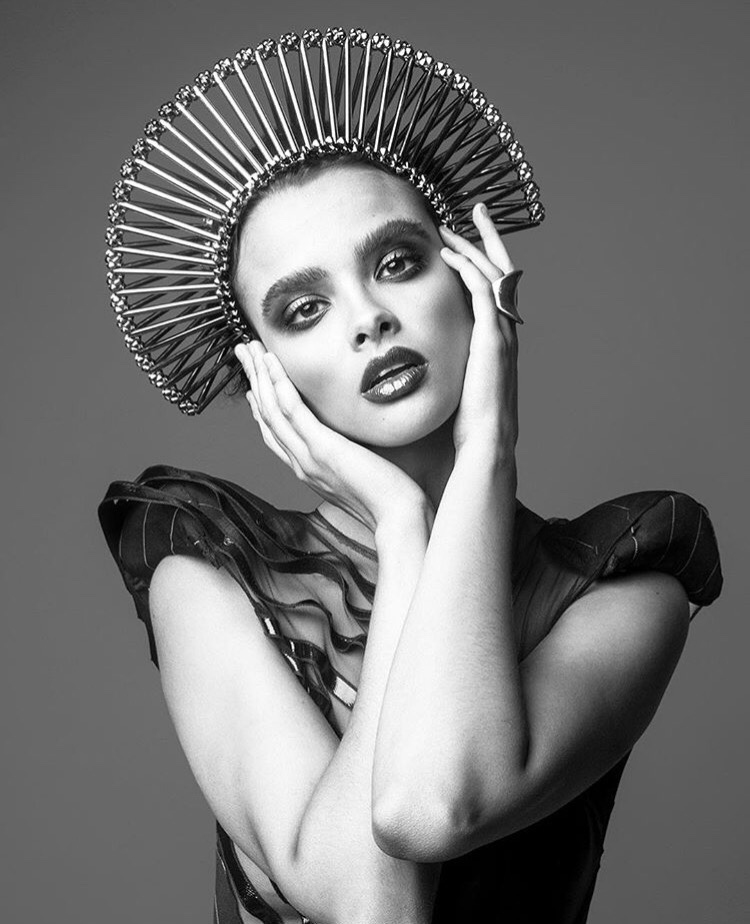